Luanda is built around it’s natural harbour.  The city looks over a thin long island called Ilha.  Along the harbour promenade is an area known as the Marginal, which is a popular area with expats as there are waterfront restaurants and paved jogging paths.  We took a sightseeing boat trip out and around Luanda Harbour.  The harbour is huge and there’s a lot of activity going on.  What was really interesting, though, is the amount of shipwrecks in the harbour.  Rather than tow them away or dismantle them, they have left them all in the water to rust and rot.  You would think that would be toxic to the water etc., and it probably is, but that doesn’t appear to be a concern!

Here are all the photos from the trip around Luanda Harbour: 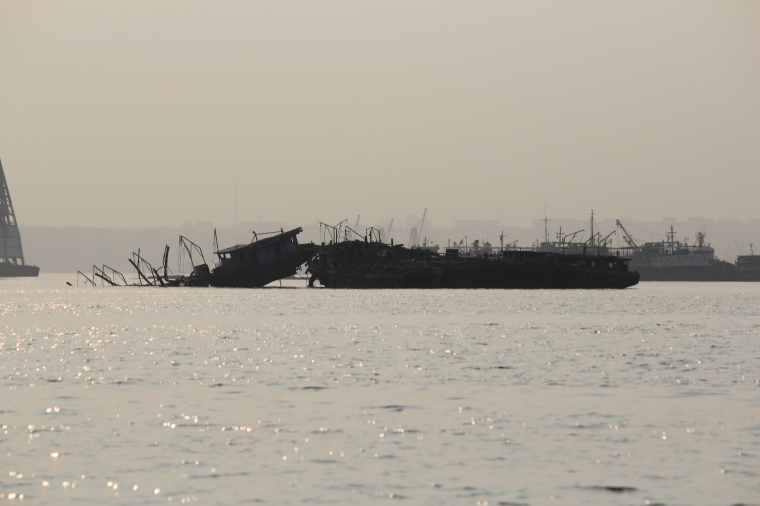 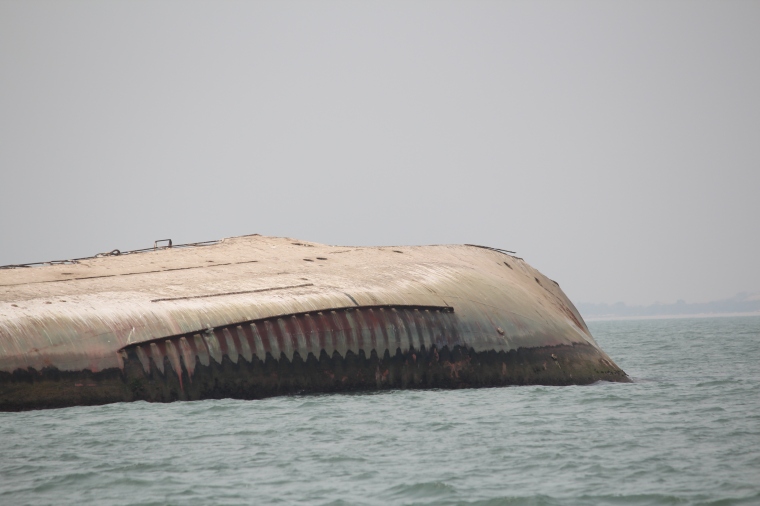 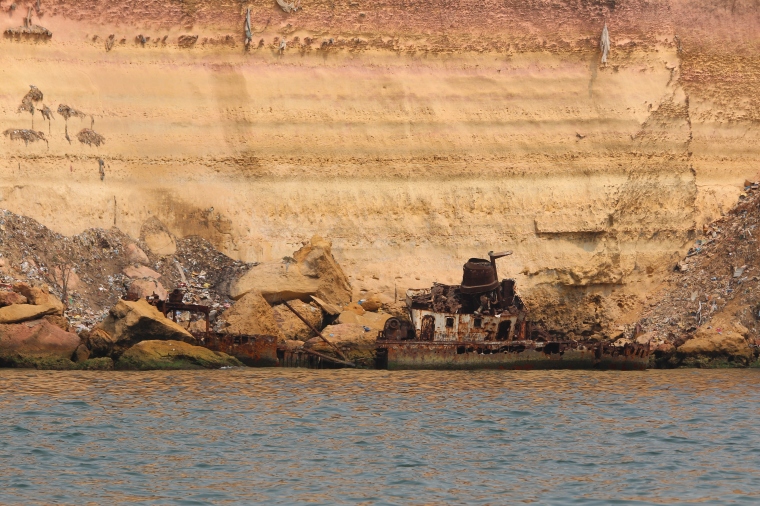